Scope Urban Apparel was out in force this Friday at Concrete Jungle, a Pop-Up shop on newbury street put together by the Annie Mulz, for the release party celebrating our boy Pause‘s new project “Stuck on 100.” I just love it when people make something happen in this city – gotta give it up to Annie Mulz for doing their thing and getting a spot like like this up and poppin. Below are some photos of the night. For further flicks check out Catch Wreck‘s recap at rapperslashblogger.com. 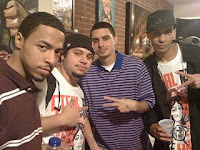 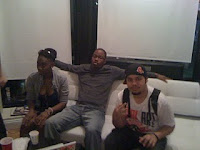 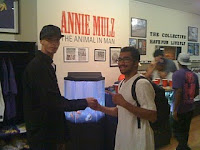 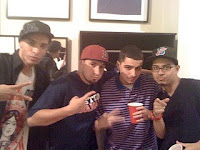 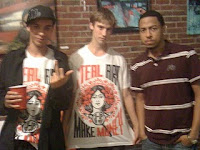 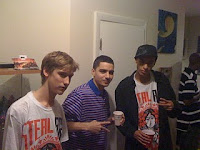 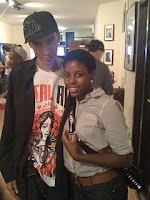 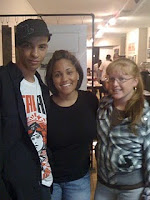 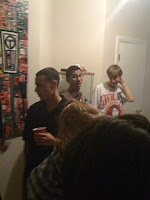