It’s been a busy start to the fall with events, new products and as always new music. Here is the latest roundup from the Scope Music fam and freinds:

Chronic Tone dropped a Beat Tape “DEAFTEMBER” building up to new releases this fall & winter. He also secured a slot as one of the finalists in the 4th Season of the Beat Stew producer showcase alongside fellow past winner International Show. Come thru Sunday December 3rd for a finale to remember!

Fredua and the Bad Rabbits are nominated for 3 categories in this year’s Boston Music Awards so make sure you go and give the homies a vote: 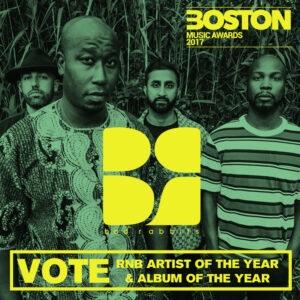 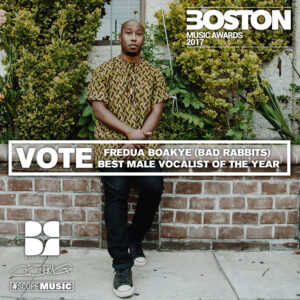 HighKey Random dropped a new project ‘Jewlery‘ building on a string of singles and loose releases. High Key! You heard it here first: this kid is going places.