Another One! [Khaled Voice]

Here’s the latest round up of music news and events from the Scope Gang:

Chronic Tone called in Al.Divino for “BREADLOAFS” produced by HTN.

Al.Divino and Estee Nack have been crushing it, dropping three collab projects over course of the month. The latest, ‘D E S T I N Y‘, can be previewed below or purchased via Bandcamp.

The fam at City Yard Music announced an exciting new release hitting their Bandcamp this Friday at noon: Limited edition cassette single for Vinyl Villain x CRIMEAPPLE – “12 Twelves”  with a B side REMIX produced by Grubby Pawz. 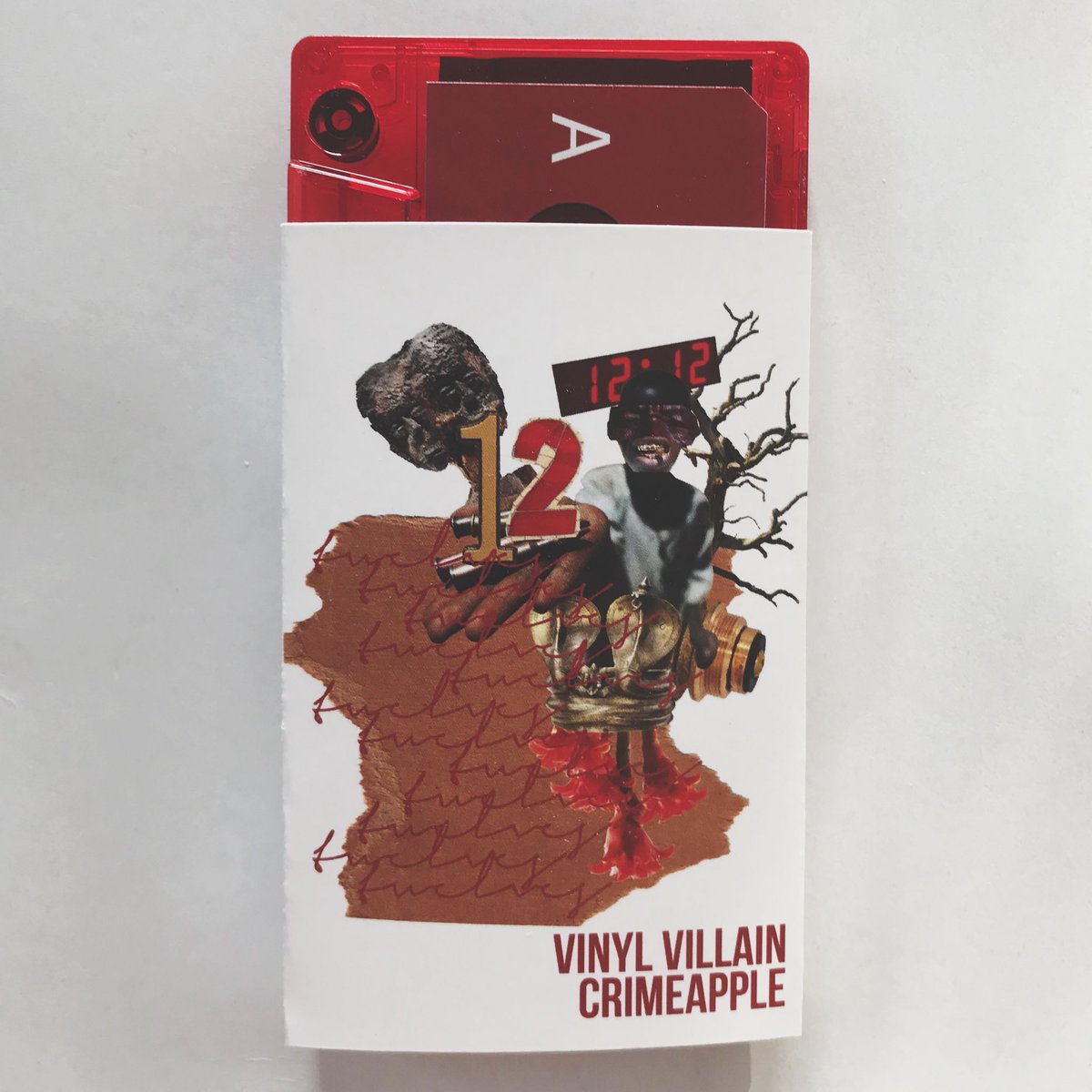 And visuals for “Get Up” produced by Twayne the kidd, video shot by AlmightyFilms.

And ICYMI also for “Uncle Fester” and “Woah”

And again, INCYMI, DJ Manipulator put out ‘The Synth Tape‘ last month on soundcloud and casette:

This weekend, we are co-hosting the “What Makes A Scene?” panel with The BRIDGES Foundation at The Record Co.

Be sure to check out our upcoming Bridging the Gap Bazaar events – every 2nd and 4th Friday EXCEPT April when we’ll be setting up on the 13th and 20th.

And next month we have Primo Profit‘s ‘Locksmith’ show with O.T.O, Estee Nack and Crimeapple: 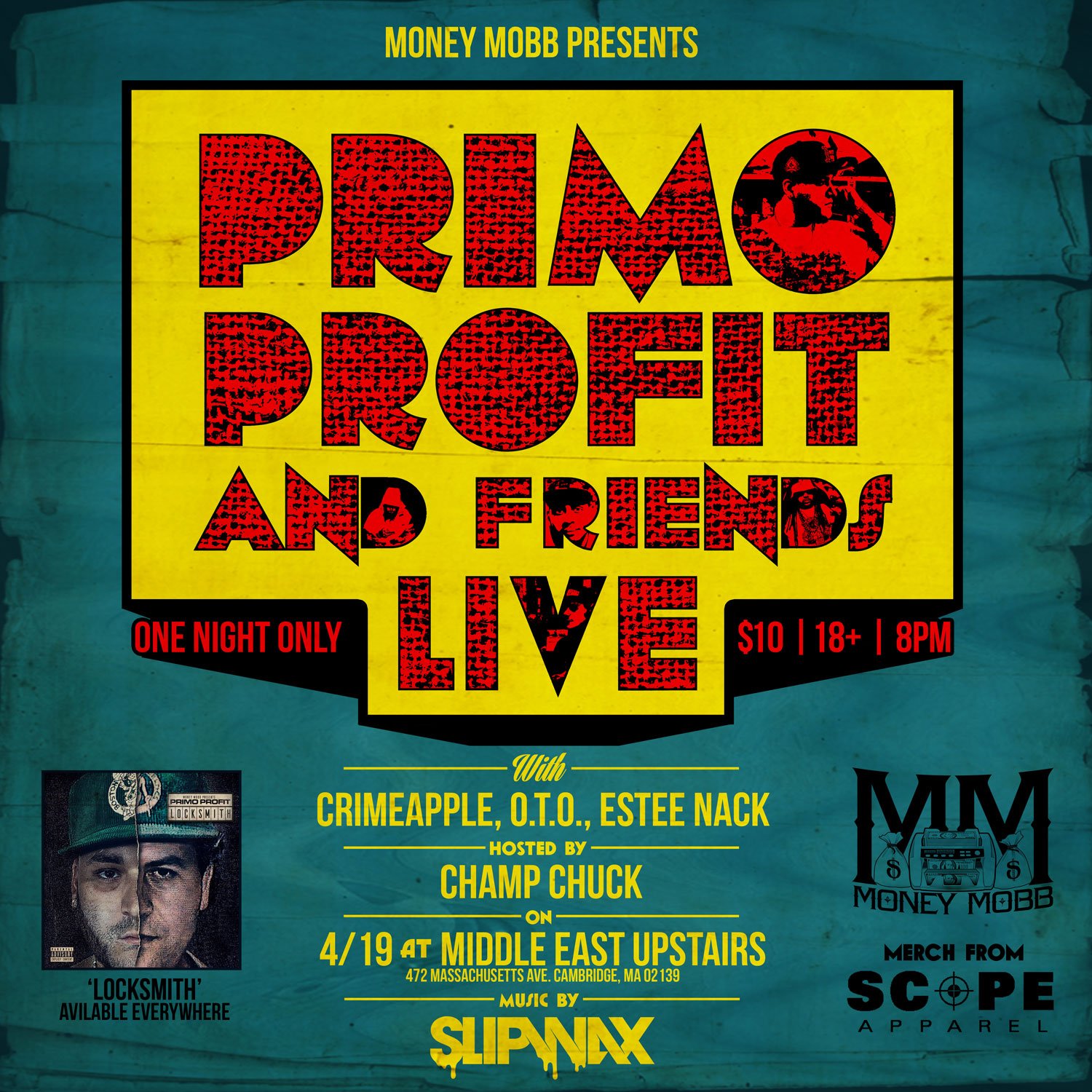