The summer is winding down but the ScopeMusic fam is still going HAM! Below is our latest roundup of work from the extended squad:

Primo Profit linked with producer MichaelAngelo for “Botero Statue“. Peep the video below:

Filmed and edited by Juan Pope Lopez in Medellin, Colombia. Mixed by Juanito Colombia. This joint will be included in the forthcoming ‘Commerciante D’Arte’ (Cassette Version only) as a bonus track available exclusively through City Yard Music.

The fam Overtime Often dropped his long awaited project ‘The Treefort’ and along with it a visual for “Two Things”:

Go support the ‘The Treefort’ album and find exclusive merch at overtimeoften.com

‘The Game Is The Game‘ by Kadeem & Slumlord:

EvillDewer sold out another limited edition cassette with ‘13‘:

And collected the singles from his ‘NETHERREALMS LP‘ on soundcloud:

He also stopped by to kick it with the homies from the Beat Club Podcast:

ICYMI, the bro Phinelia dropped “Trap Goddess” at the beginning of the summer:

ESTEE NACK has been non-stop with it this summer with more loosies and collabs with the usual crew:

Estee Nack – TAPIOCA (Prod. By The Custodian of Records)

Speaking of Divino, ‘Dumpgawd: Divino Edition Volume 2’ is coming out on vinyl from FXCK RXP RXCXRDS and is out on soundcloud for streaming:

And Haze and Grubby Pawz linked up for “Apartment 5 (Domingo’s Story)“:

The homie HighKeyRandom dropped two singles with visuals for “Had To” and “Paris”:

And also from the HKOD squad we got Teeluxe with “For The Summer“:

Magno Garcia dropped ‘Element of Surprise‘ and is slated to release ‘Monastery Monk Method’ with EvillDewer next week! 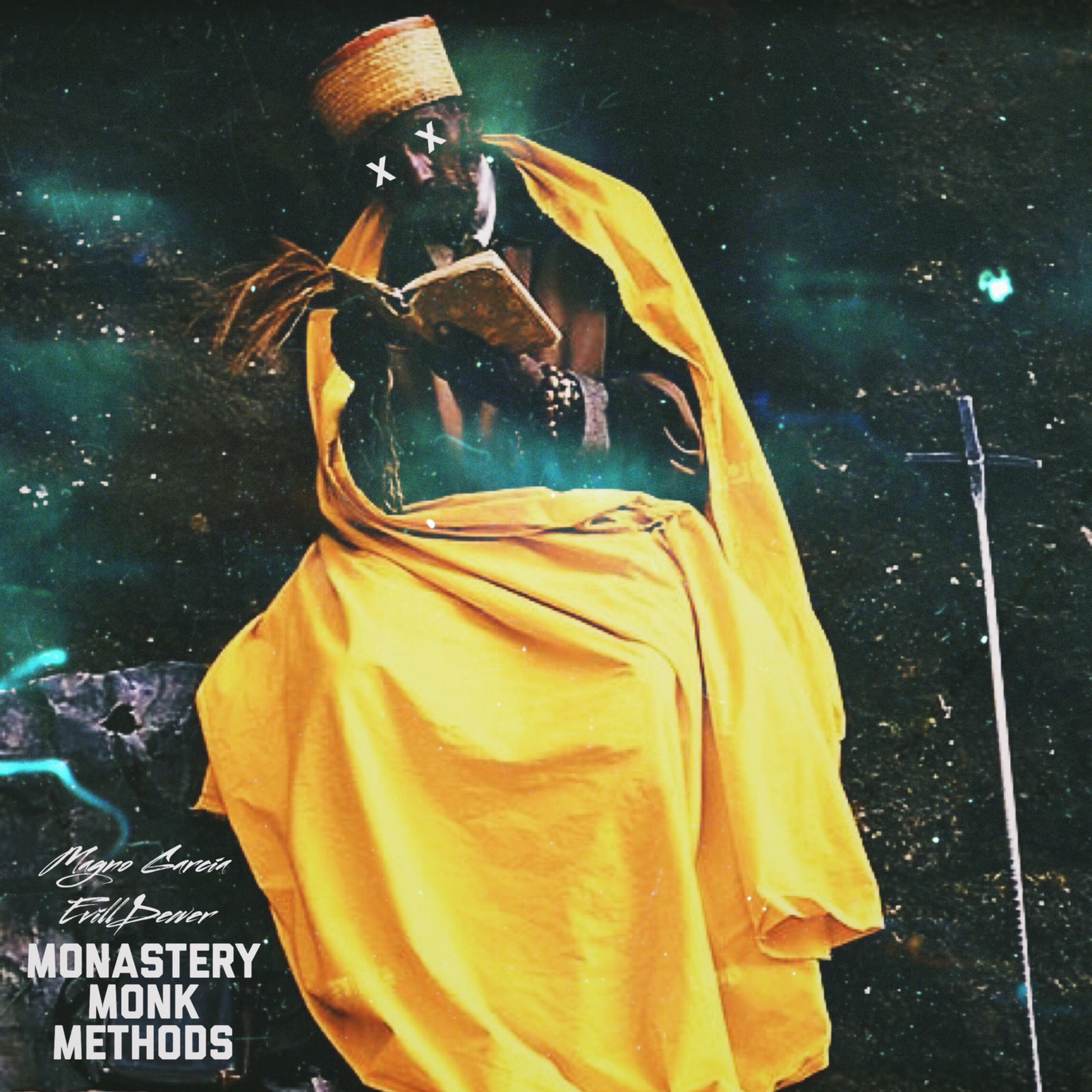 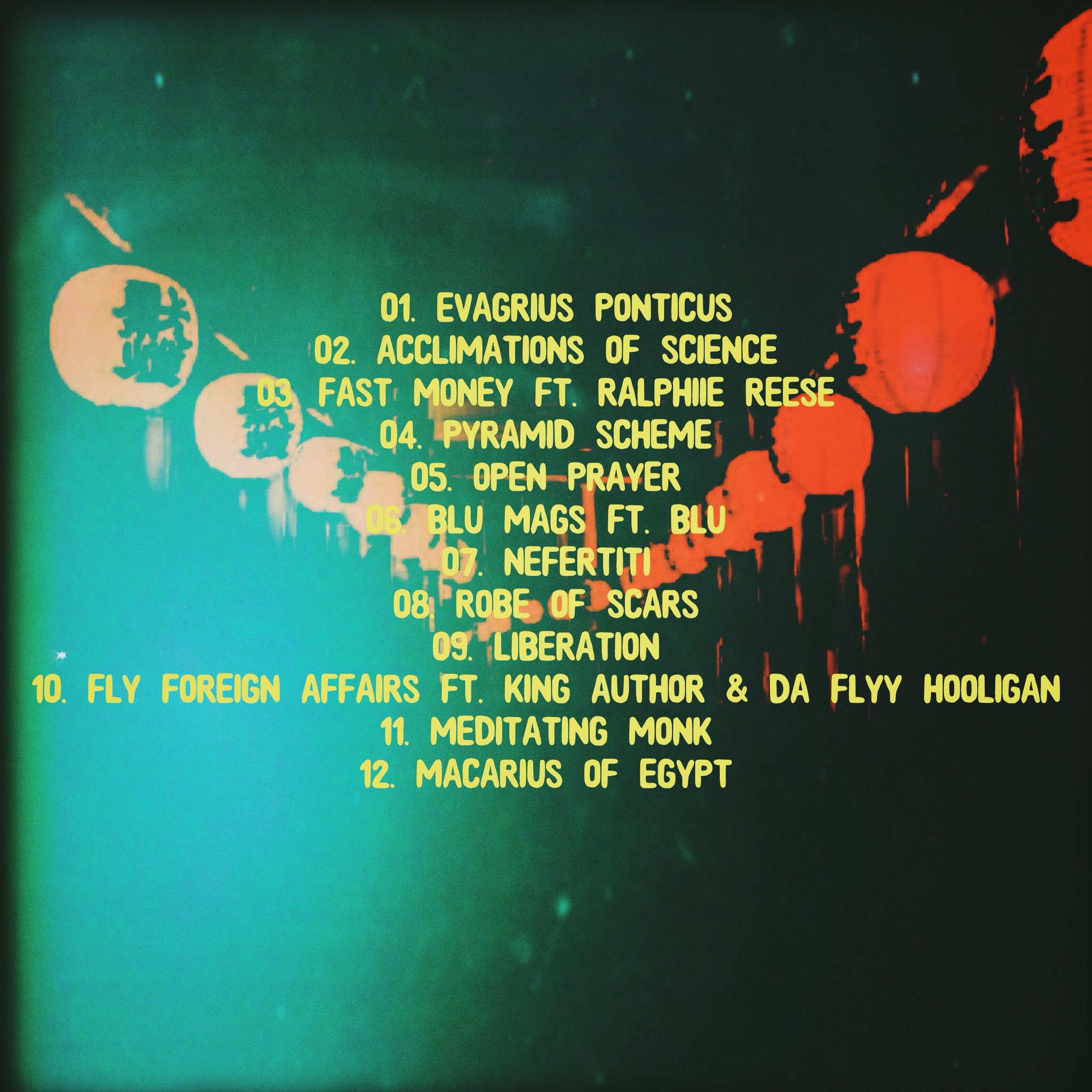 He also sold out a run of ‘Chandelier Shining’ on Loretta Records:

And in case you missed this one like we did, Codenine was featured on “Paid In Full” alongside Daniel Son:

We finally edited a bunch of our latest episodes of BANG Radio:

We currently are accepting submissions for our next JP Open Studios Group Art Show at Haymarket Peoples Fund. 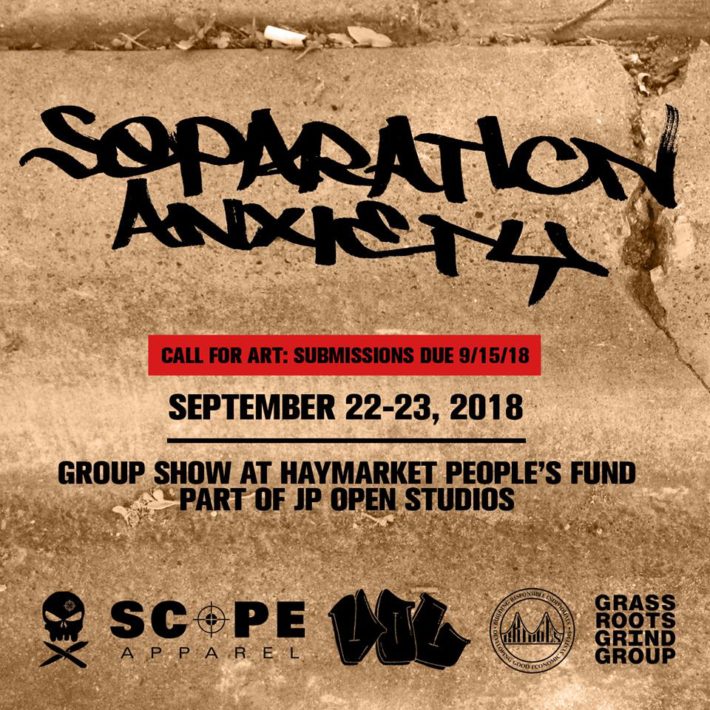