So we’ve been slacking on our music wrap-ups but the squad has been going hard making all kinds of incredible art:

ESTEE also dropped TWO Volumes of Mini Mansion Dust and a gang of singles and loosies:

The homie HiFadility has been releasing singles from his forthcoming project ‘Elemental‘, with the latest “Peace“:

Wicked proud for HighKeyRandom‘s album ‘LOVE PARADE‘. The homie is headlining his first show Nov. 5th so make sure you come out and support! (See Events wrap-up at end of post for full details).

Also repping HKOD, TEELUXE dropped a new single “Talk SHIT“. Catch her interview with BANG Radio at the end of the post.

In case you missed it, Paranom dropped a few singles including the BUSTED FUSE produced “Strengths Epiphany“:

BoyCott Blues, one of the most slept on in the city finally let some new music go a couple months back with “Coupon” and “Pastor EL“:

The fam Bakari J.B. has a new series going at the Mad Music Mill. The next installment features Junelyfe and Vylette: 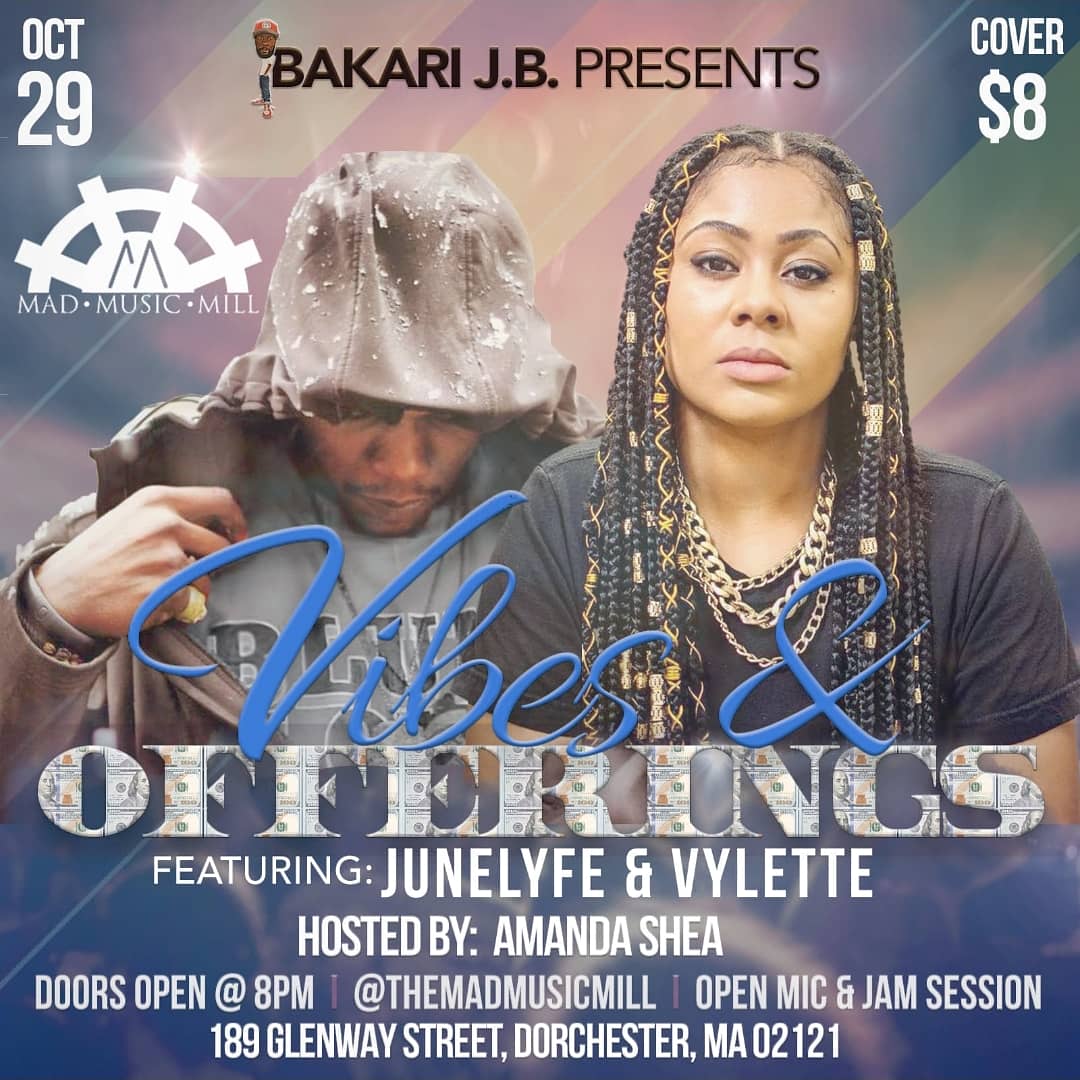 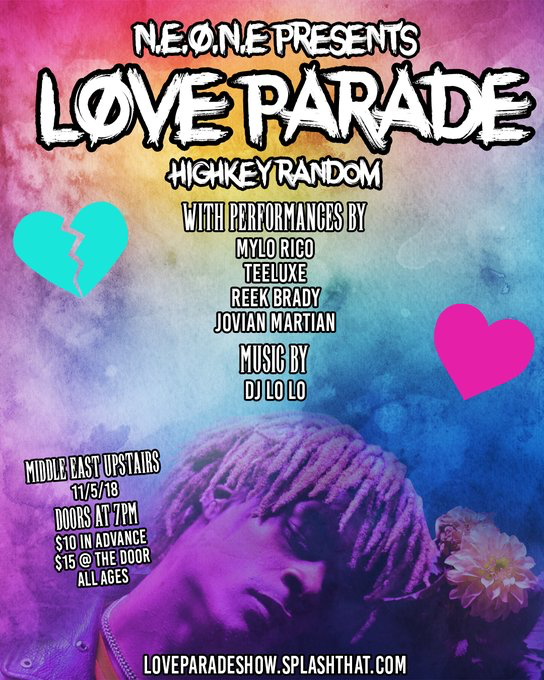 Last but certainly not least, we are excited to announce call for art for our forthcoming Priority Made Sticker Show. Now Accepting Submissions! Submit online >