We’ve been crazy busy working on events and internal stuff so we can come back better than ever in 2019. That being said, the squad never stops and there’s been a ton of DOPE work that has come out in the last two months we need to take a moment to acknowledge:

Starting with ScopeGang / CCR / The Winners fam JuneLyfe and the release of his solo debut, the ‘Mood Swings’ EP.

The project is available digitally, on limited edition CD, and as a limited edition cassette via City Yard Music and also dropped with some visuals for “Itchy Palms” shot by Trill Is Bliss:

The homie Primo Profit dropped one final project for the year with ‘Colombian Export‘ a 10 track tape available on all digital platforms: 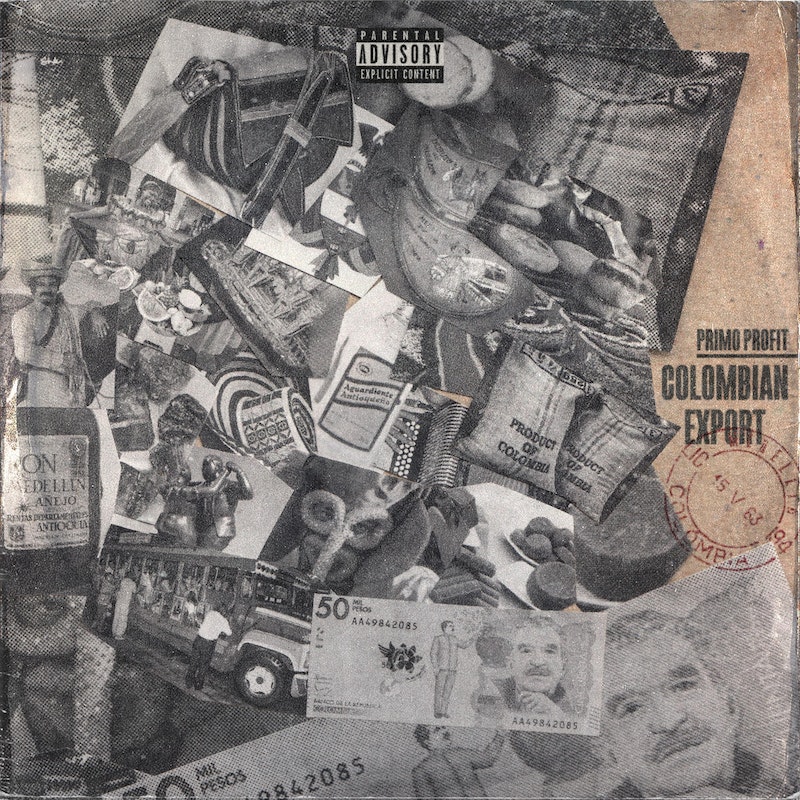 SPNDA dropped the ‘Mosaic’ EP with Kae Tea, a long overdue collaboration that has finally surfaced and sounds just as timely now as when it was laid down. The project features Jungle Club rep Sir Locksley on ‘Death of the Party‘ and is available via Bandcamp: 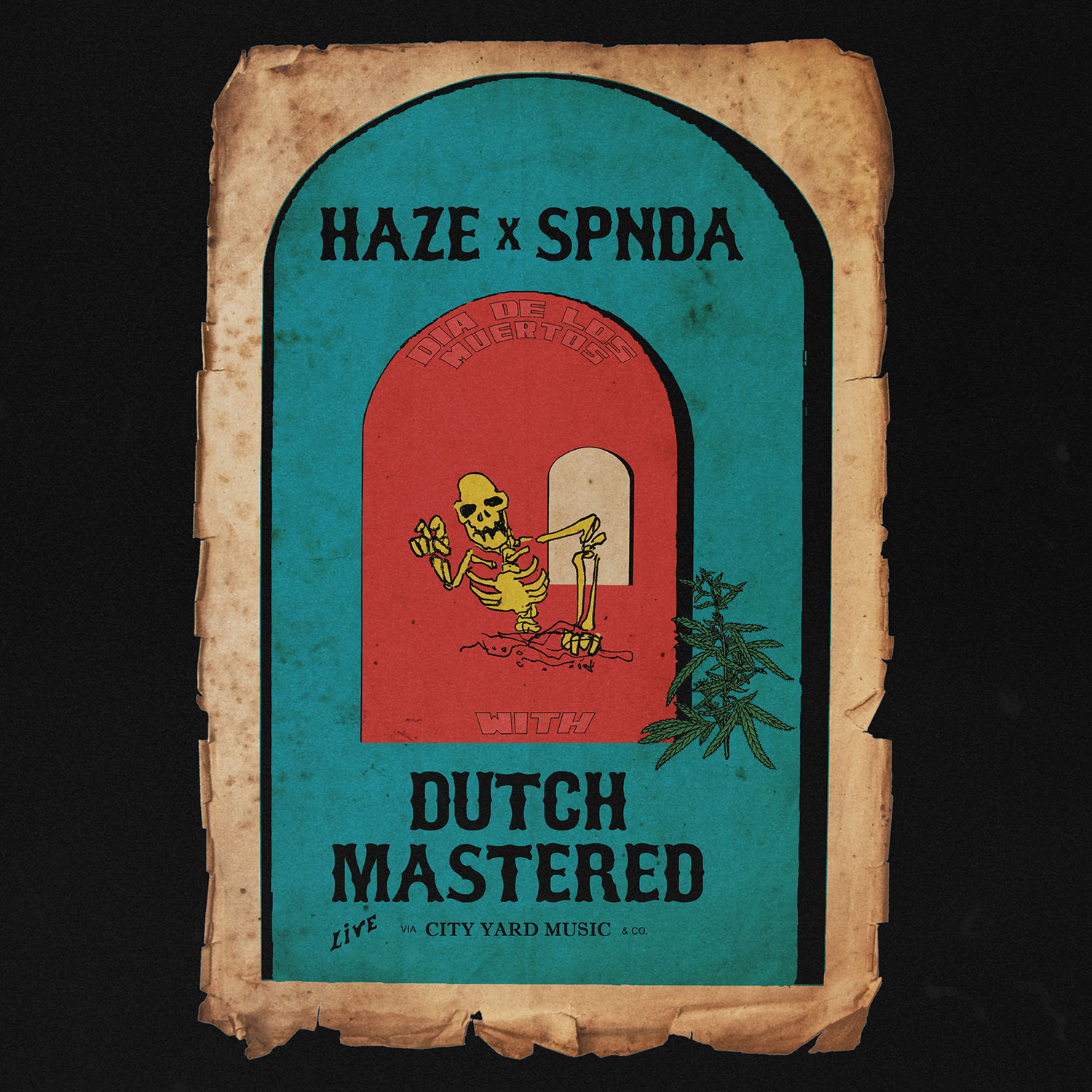 As for the City Yard Music label, their latest offerings are from Codenine and Grubby Pawz with ‘Auerbach’s Garden‘ and “Tommy Jean Jacket” which comes with the instrumental and a remix by Loman. Both were released digitally and as limited edition tapes / CDs.

Pick them up on bandcamp:

Grubby Pawz and Codenine also made appearances on SULLYNOMAD‘s ‘GARCON‘ album alongside Teyo, Michaelangelo, Jon Glass, The Historian and many others:

The homie Estee Nack dropped ANOTHER two fire projects on ya bum asses with ‘#AFRIKANFOLKMUSICFROMOUTTHEDIASPORA‘ and ‘POST TENEBRAS LUX‘ with Recognize Ali:

He also was featured on “TRANSATLANTICSLAVETRADE” alongside Recognize Ali, Daniel Son, Sully Nomad and Produced by Mr. Rose:

Nack also collabed with Al.Divino for his latest ‘VILLAINS IN VILLAS‘: 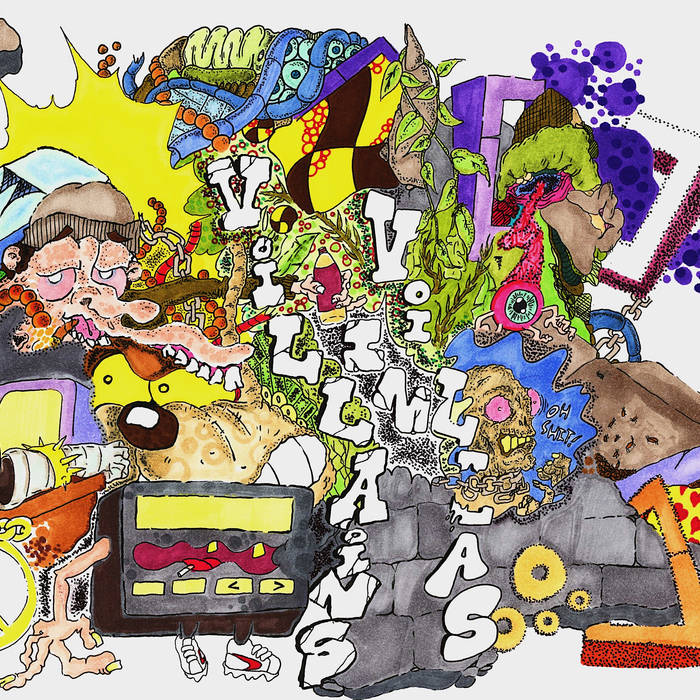 Divino also dropped some dope visuals with his self produced “TRISMEGISTUS“. Video shot and edited by Jose A. Rodriguez:

And a single “Dia Del Vivo” produced by Won87:

The Bro EvillDewer dropped a final offering for the year ‘Caliginous Sky‘ capping off a crazy 2018:

Kadeem dropped “been here before” produced by DUMROACHES:

Vinyl Villain has let a slew of joints go on soundcloud with Nolan the Ninja, ToneyBoi, Maverick Montana and a Hus Kingpin remix:

In case you missed it, Aphrosyche dropped the first installment of her long awaited Motherboard Series a couple months back:

HighKey Random crushed his first headline show and followed it up with 2 singles:

Bakari JB jumped on a track with Jtronius and Dutch Rebelle for a joint on Marco Loco‘s ‘I Don’t Even Rap‘ which also features appearances by Ripshop, Phinelia, Lucky Dice, Ea$y Money, Dimelo, Iron Helmet, Boycott Blues and so many more.

The homie Light-foot dropped TWO dope tapes with ‘Momentum is Fleeting‘ and ‘Off Brand EP‘:

We have wrapped up our first year of BANG Radio. Join us in 2019 for all new episodes. In the meantime catch up on our latest two edits of our shows with Hi-Fadility and Kas: 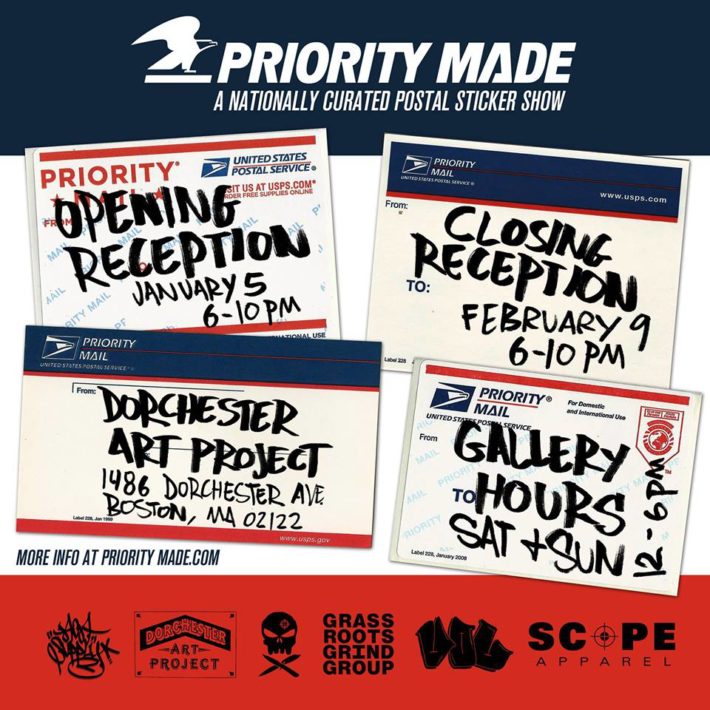