Estee Nack has some smoldering heat for us with ‘BURNTOFFERINGS‘ and his collabo with Recognize Ali ‘POST TENEBRAS LUX‘ which you can preview below.

Estee also dropped a video with Crucial the Guillotine for “Jorgeramos” which features Codenine & Daniel Son.

And a throwback to the visuals for “Excellence” produced by MichaelAngelo:

He was also interviewed recently for the Crush A Lot Podcast:

Al Divino been banging em out with ‘Danger‘ and ‘Headcrack‘. Both are available via Bandcamp. Peep the snippets below if you’re not certain this is that fire. 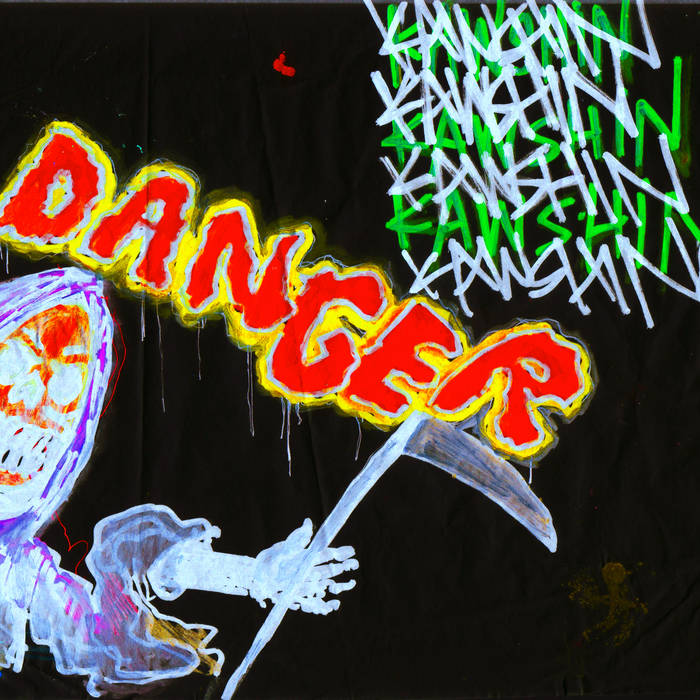 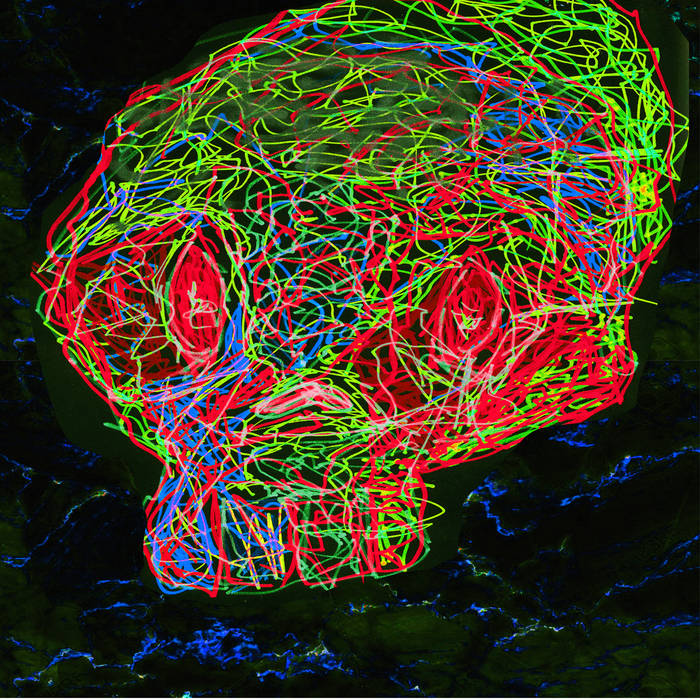 The homie also was featured in a interview by Bandcamp “al.divino Is Remaking Boom-Bap According to His Own Surrealistic Vision” which goes through his extensive releases from the last few years.

Red Shayedz has a new project ‘The Chillin’ In The Shade EP‘ which dives deep in its 8 tracks:

And if you missed it like we did go give her ‘Self Care’ video from last year a spin: 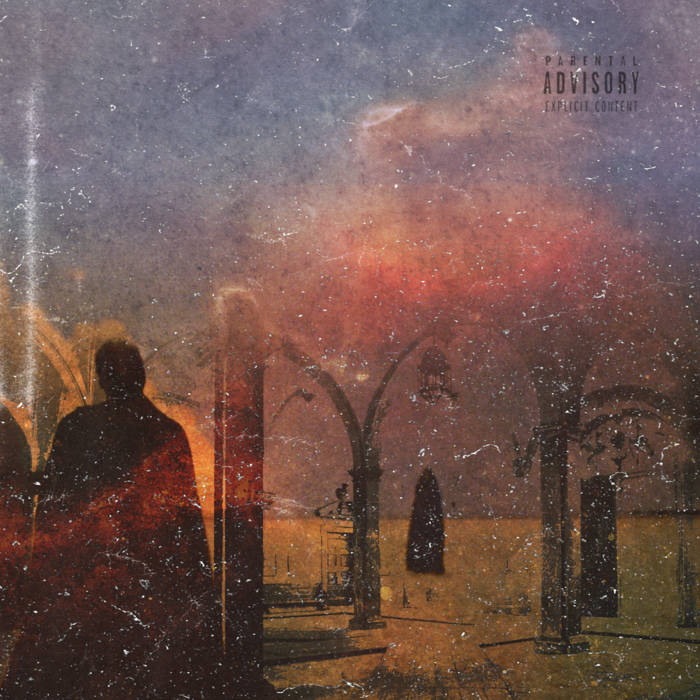 EvillDewer also has a new project on the shelves. ‘The Voynich Manuscript’ which is the debut release of his new imprint Speak No Evil Recordings. The project will be available via Bandcamp via limited edition cassette.

Friday (2/9/19) we release our debut LP ” The Voynich Manuscript” by @evilldewer on very limited edition cassettes. There will be 3 different variations and all cassettes will include OBIs!! NOT a pre order cassettes ready to ship 7 days post to order! pic.twitter.com/nxmWvB32oY

HighKeyRandom has another pile of joints circulating with features from his HKOD label mates Jovian Martian and Reek Money:

On BANG Radio we’ve had shows with Sensei X, JonVair and the homies from AoA Supply:

We have officially closed the Priority Made Sticker Show but we are still holding our #RaffleForREEFA:

And catch us at Zumix this Saturday for their Big Worlds show: 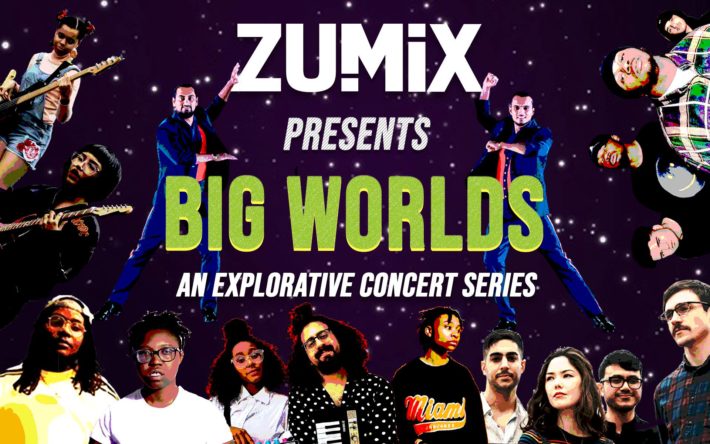