SPNDA also was featured on Chronic Tone‘s Latest leak from #Mafiusu “MERLOT DREAMS“. Production by the homie from across the pond, Sonnyjim (if you don’t know get hip!).

SPNDA was ALSO featured on a couple tracks on ‘NIKOLA‘, the latest collab from the coldest combo Al.Divino x Estee Nack: 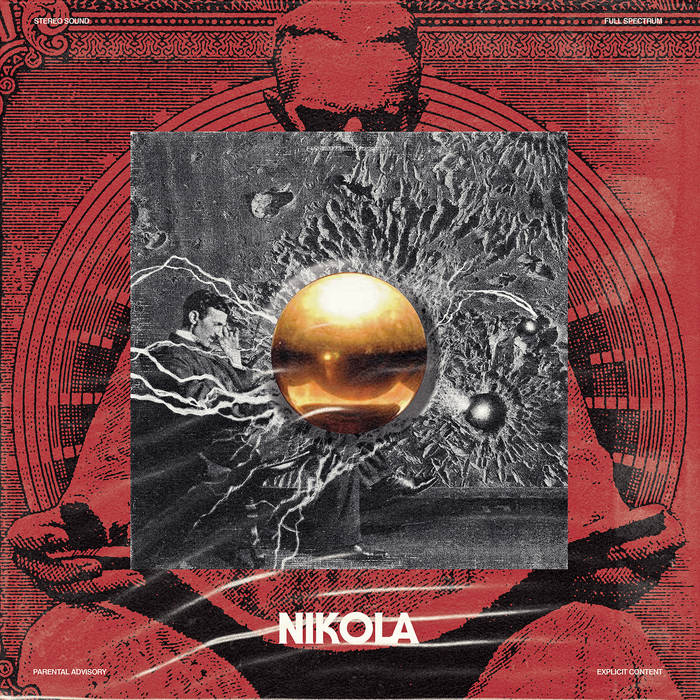 AND, in case you missed it CODENINE x PARANOM x ESTEENACK have a a banger of a project ‘MILLIONDOLLARMINK‘ out on bandcamp. Now available for stream on soundcloud for a limited time only:

Big shoutout to the homie Noemi a.k.a Paz the M.I.C. for the release of their project ‘SOS: Sublime Over Stress‘ and the beautiful event last week:

Primo Profit got a new single produced by Teyo ‘Narcos‘:

Big salutes to the mayor Mark Merren for the release of ‘Motivate 2‘! 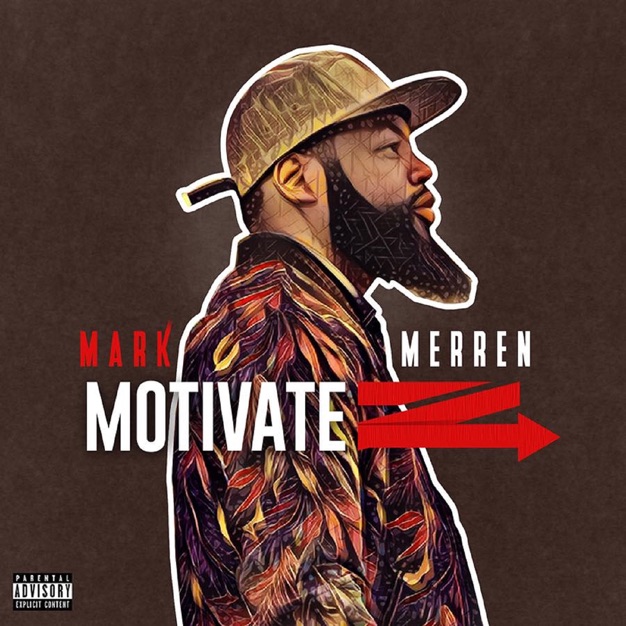 And last but not least, the KnowBodies fam also let loose a new project ‘Ancient Scrolls‘: 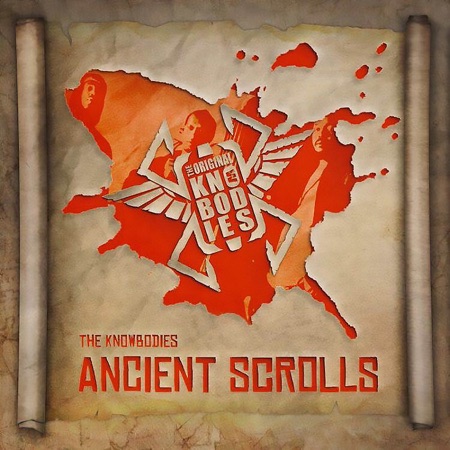 SAVE THE DATE for the next Bridging the Gap Bazaar on July 20th at The Record Co..

PLUS, Reminder to still grab your tickets for Styles P, Skyzoo & More at the Beats and Barbecue Festival on July 21st.