We gotta start today off with a Born Day salute to the man Estee Nack, one of the dopest on the mic or off the top and a pillar of this community, bless bro!

Oh and in case you didnt know this guy has been going OFF dropping fire left right and center:

“JORGERAMOS” off ‘Novela‘ features Codenine and Daniel Son. Production comes by way of Crucial The Guillotine:

Plus a fly visual for “Excellence” produced by MichaelAngelo. Video by DGomezFilms:

AND another collabo tape with Al.Divino with ‘VEDA‘: 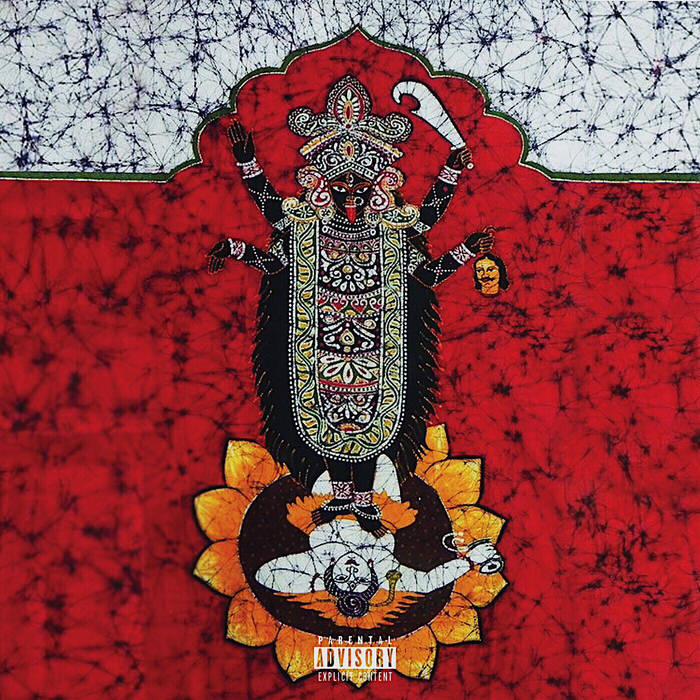 And this loosie brought to you by FXCK RXP:

Speaking of Al.Divino. he has a collabo tape with Sauce Heist ‘Bengal Bone Marrow‘: 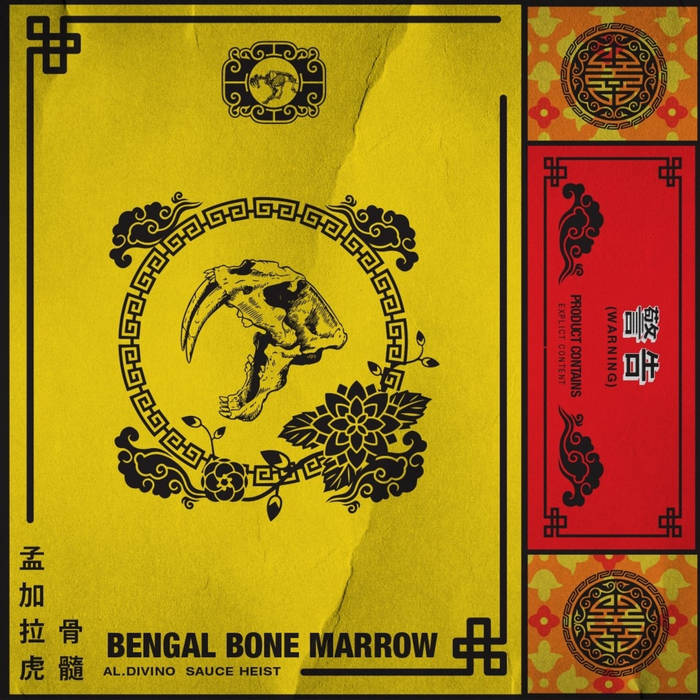 The brethren EvillDewer has the singles from his sold out ‘NETHERREALMS’ LP up on soundcloud:

SPNDA was featured alongside REKS and Relentless in Skeptika’s ‘The Hour of Death’:

The homies the Bad Rabbits got some wild new visuals for their single “F on the J-O-B”:

And in case you missed it last month go peep ‘THE CODEX LEICESTER‘:

Bakari JB hopped on “We Could” with Tim Nihan, Produced By J1K:

The homie JonVair has a new single “Lost“:

Also BIG SHOUTS to Red Shaydez on having her video for “Little Sabrina” selected for the Hip-Hop Film Festival NYC!

6/17! Come check out the the 2nd installment of the 5th year of The Stew Beat Showcase! We’ll be posted up with a pop-up shop alongside IV Boston. Producers, there’s still time to register to compete so don’t sleep. RSVP via Facebook

And coming up so save the date: July 21 Styles P and Skyzoo will be coming to Worcester for the Beats and Barbecue Festival. Get your tickets now!